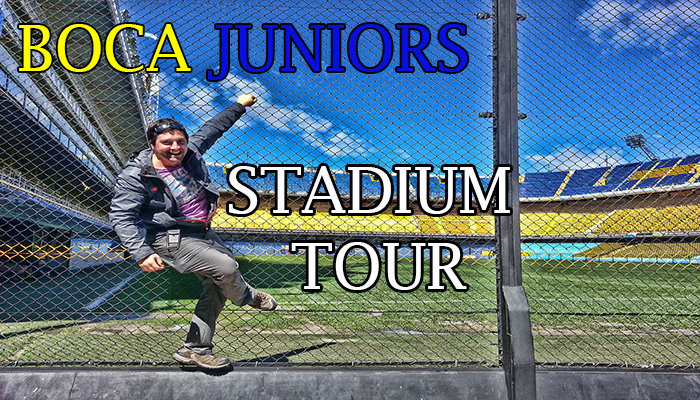 Boca Juniors was a team that I’d known about from the early 90’s – as a result of my fascination with Maradona’s epic 1986 world cup success.

As a teenager back then I’d heard about Boca Juniors as Maradona played with them for a couple of seasons. 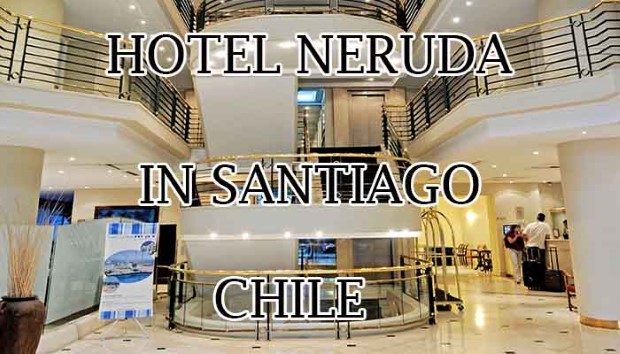 While we were enjoying ourselves in Buenos Aires recently, we looked up a few tour companies on Trip Advisor that provided a Boca Juniors tour of the stadium and the associated museum.

It’s always good to get a guided tour for these things as you can get a lot more information rather than just doing it solo. BSAS4U.com tours came highly recommended on Trip Advisor, so we emailed them and the following day we found ourselves standing outside the famous stadium. 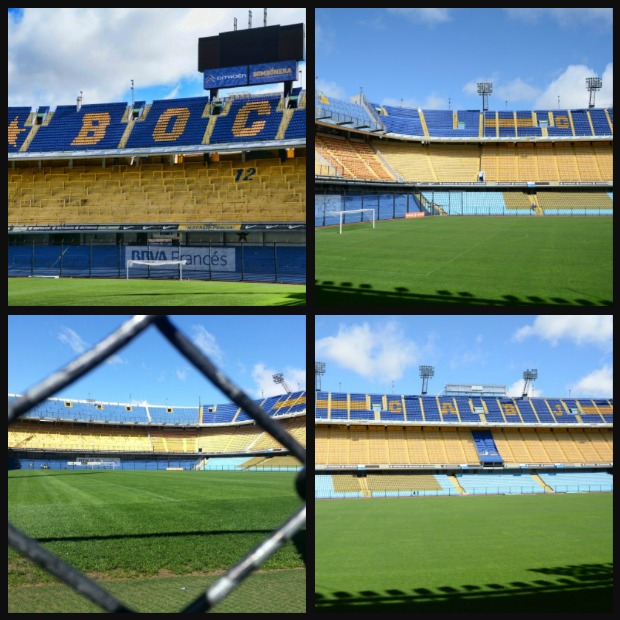 It seems that on any given day of the week during any time of the year, crowds from all over the world can be found in the Boca Juniors Museum.

While the languages may differ, one thing that cements everyone is a passion for football. The stadium itself is known as “La Bombonera” – which translates to The Chocolate Box.

It got its name because the stadium resembles a – wait for it – chocolate box! One thing that will strike you immediately when you enter the stadium is the vivid explosion of colours that surrounds you. These colours are a traditional and distinctive feature of the La Boca neighborhood.

The tour with BSAS4U.com included a guided tour of the “Passion for Boca Juniors Museum”. Here you get to read all about the club’s history and see various relics that are on show. The museum provides every detail you could possibly want to know about the club, starting back all the way at its foundation.

You could literally spend all day in there reading interesting facts and watching footage. You’ll also see the evolution of the blue and yellow jersey. One interesting thing to note is that when the club was originally founded, their first jersey was pink! They only played two games with that colour though, as the opposing teams gave them too much grief! 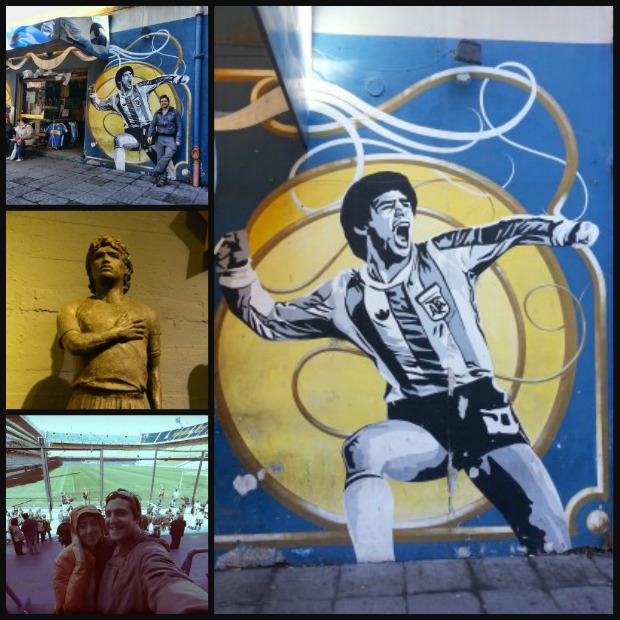 However, the pink jersey has made comeback and it’s their current away colour strip for this season. After the museum part of the tour, we got to see the inside of the stadium.

Honestly, it looks tiny and yet we were amazed to learn that it has a capacity of 50,000! Of course Maradona has his own private executive box for life there as well. 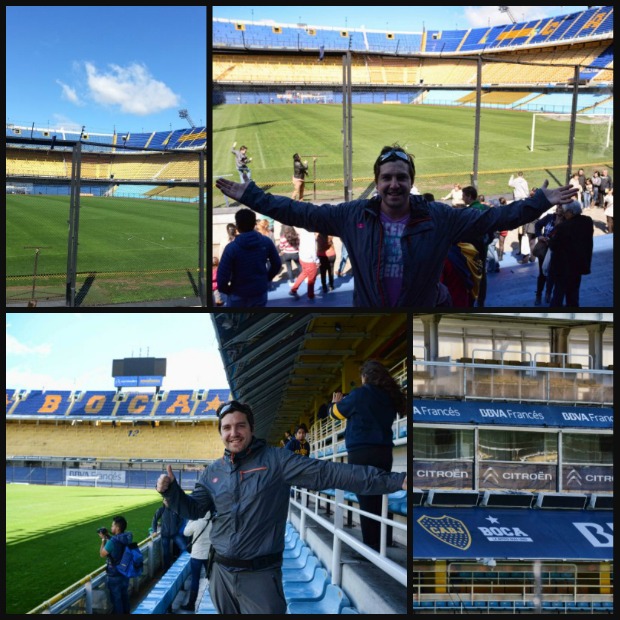 As I mentioned at the start, the stadium is called the Chocolate box due to its irregular shape.

The architect who was responsible for designing the stadium obviously knew how to use the limitations of the area in the best possible way.

We hung around the stadium for a few hours taking photos and even trying to climb the famous fence in the standing area of the stadium – which seemingly goes nuts whenever Boca scores. 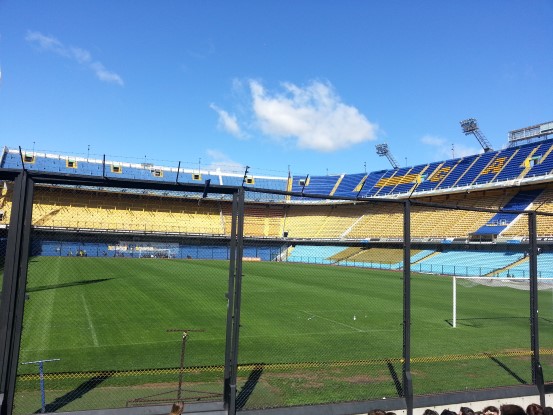 All in all, the tour was pretty impressive and we learned a lot about the club’s history and colourful past. Getting to experience little things like this is what travel is all about for us. 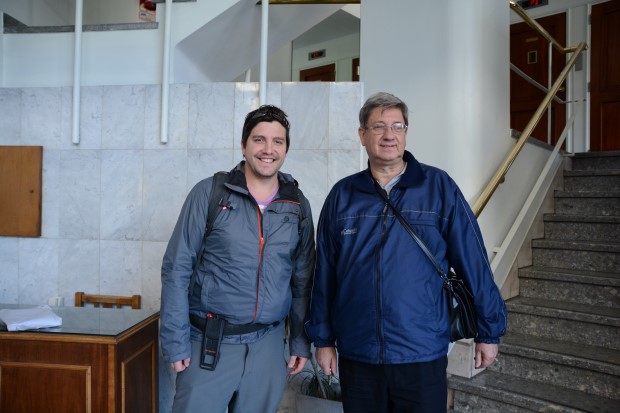 If you find yourself in Buenos Aires and would like to go see the Boca Juniors stadium then definitely check out BSAS4U.com.

The guide they provided us with (Eddie) spoke perfect English and had a massive database of knowledge about the club – even though he’s a die hard River Plate supporter! 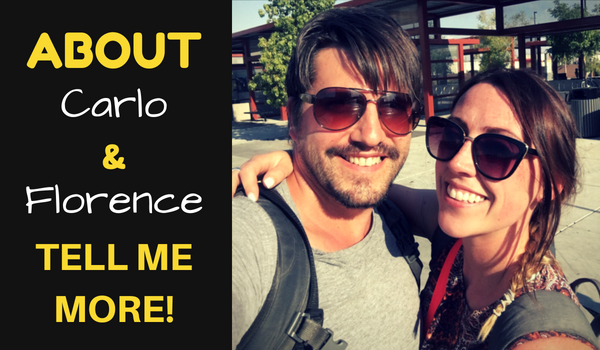 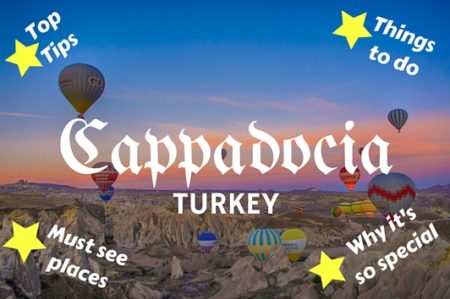 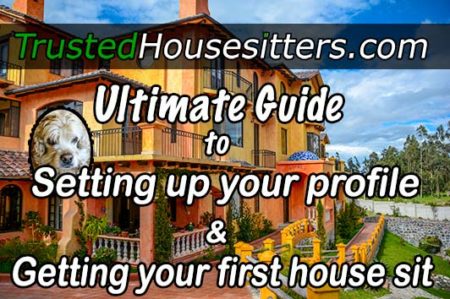